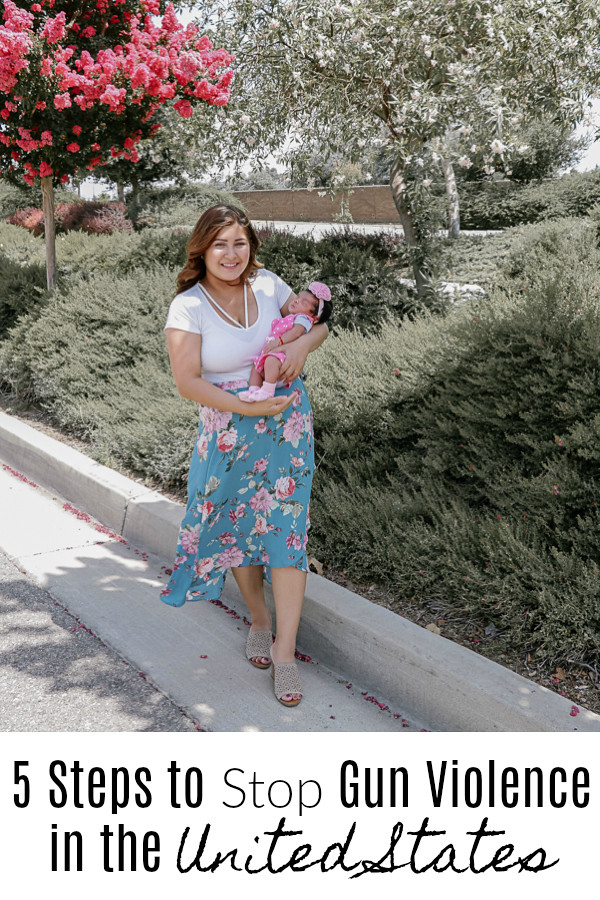 Since becoming a mother I have a different perspective on things. For example, gun violence, education, and healthcare. Today, I’ll be focusing on different steps we can take to stop gun violence in the United States. As a matter of fact, it’s important to realize that gun violence goes beyond mass shootings and terrorism. Unfortunately, many victims of domestic violence are threatened with guns and even killed at times. Even those who are suffering from depression can be endangered by having easy access to a gun. As there is clear evidence of persistent gun violence, high rate of ownership, and ease of access by people who misuse firearms in the U.S. You can learn more, about how the U.S. is failing to protect human rights on the Amnesty International’s End Gun Violence Page. 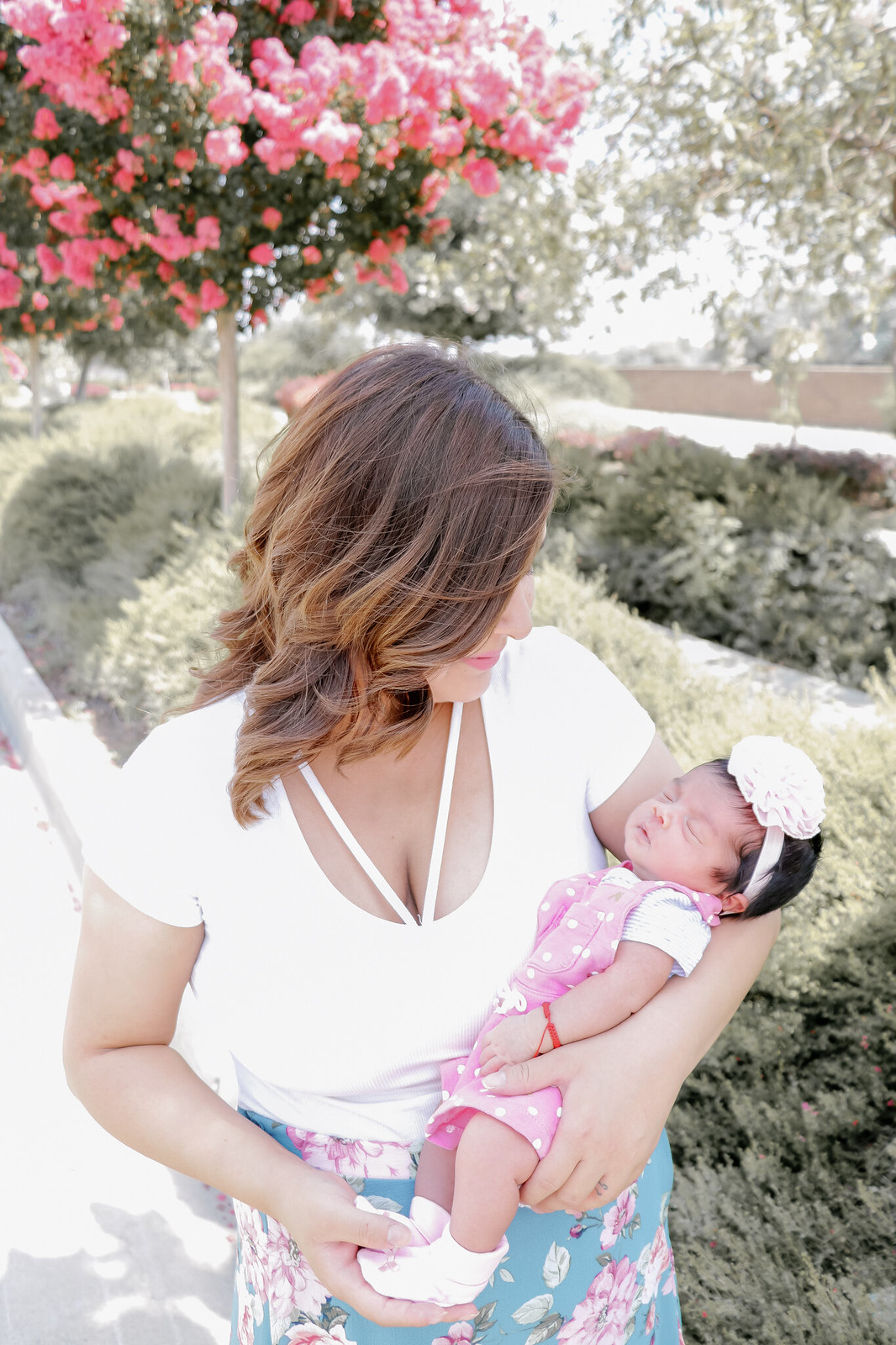 As a mother I understand the importance of regulating gun violence in the U.S. I’m sure we all want to feel safe and secure, without fear. Most importantly, we want our children to grow in a safe community without having to constantly worry. Unfortunately, in the U.S. gun violence has become an epidemic that threatens human rights. There is a high number of people killed with guns every year, and it’s affecting every aspect of life. It’s time for a comprehensive reform since Human Rights are under fire. As a result, investing time into our neighborhoods to end gun violence is a must. 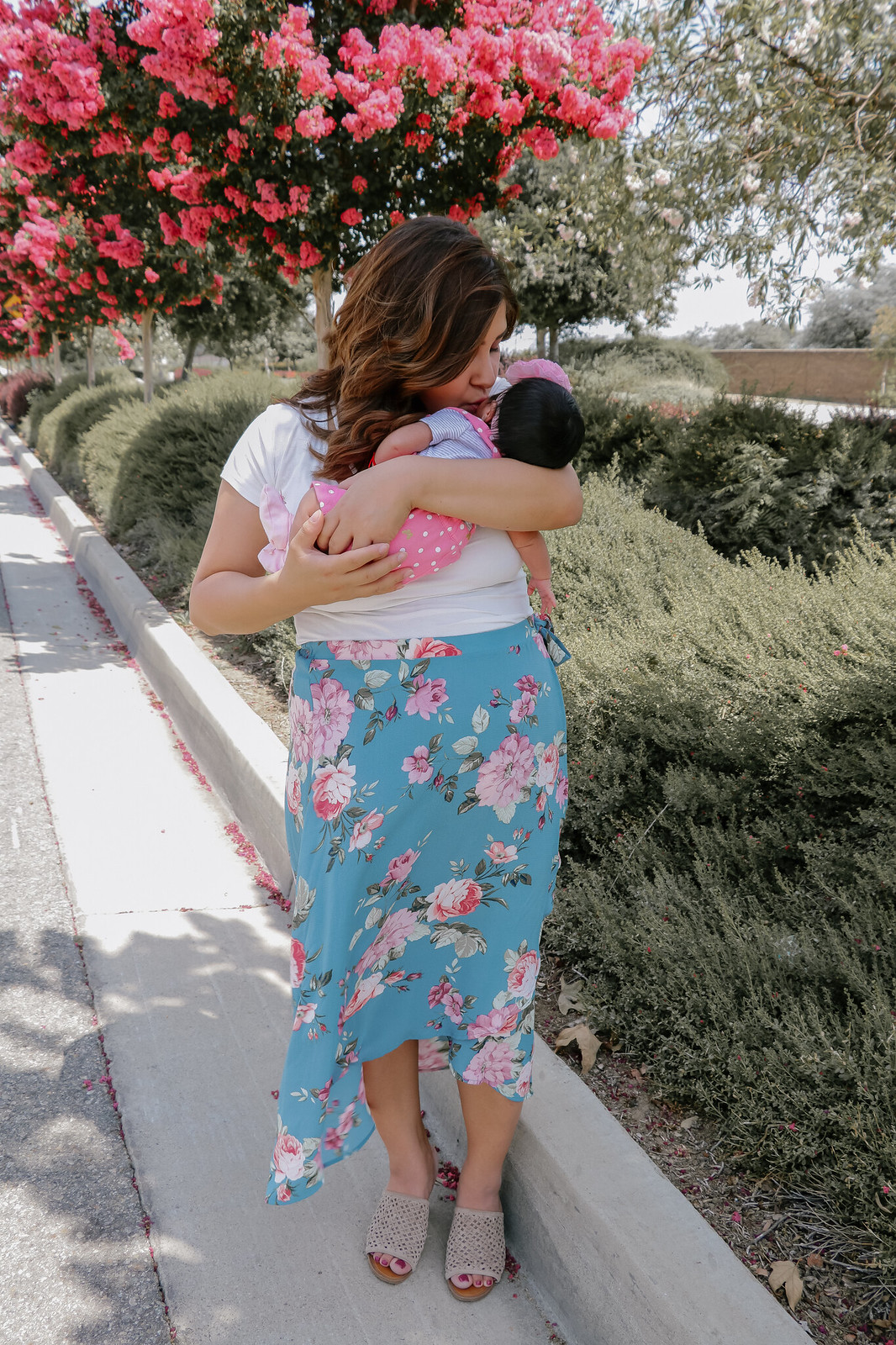 5 Steps We Can Take to Stop Gun Violence 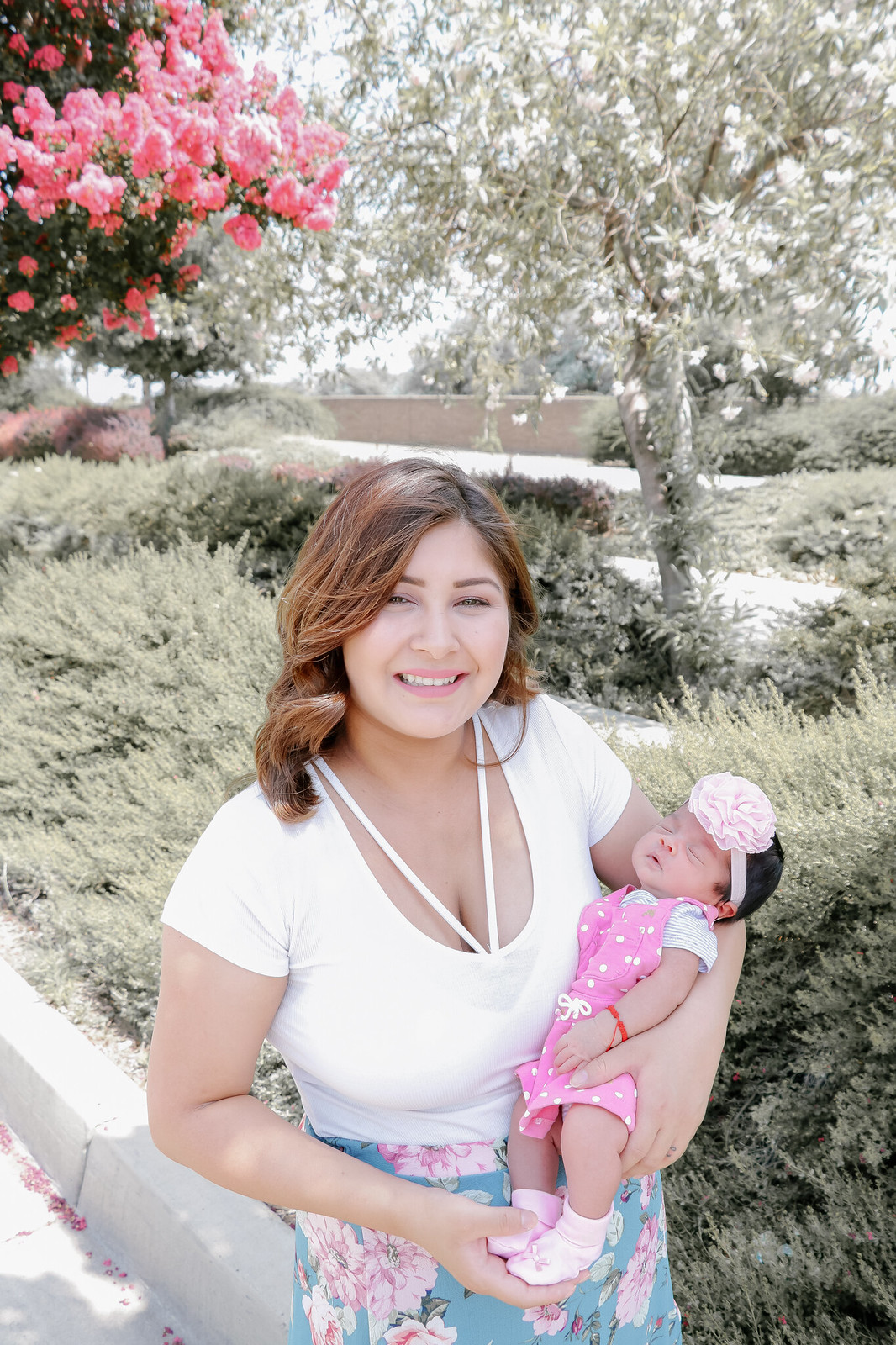 Don’t give up or assume ending gun violence is a lost cause. Amnesty International needs your help to keep moving things forward in Congress as laws are inconsistent in the U.S. most of the time. They also encourage you to help combat gun violence in your community. At the moment, no one is considered secured until there is further regulations on gun violence. The U.S. government needs to promote and protect human rights by taking action to reduce gun violence. 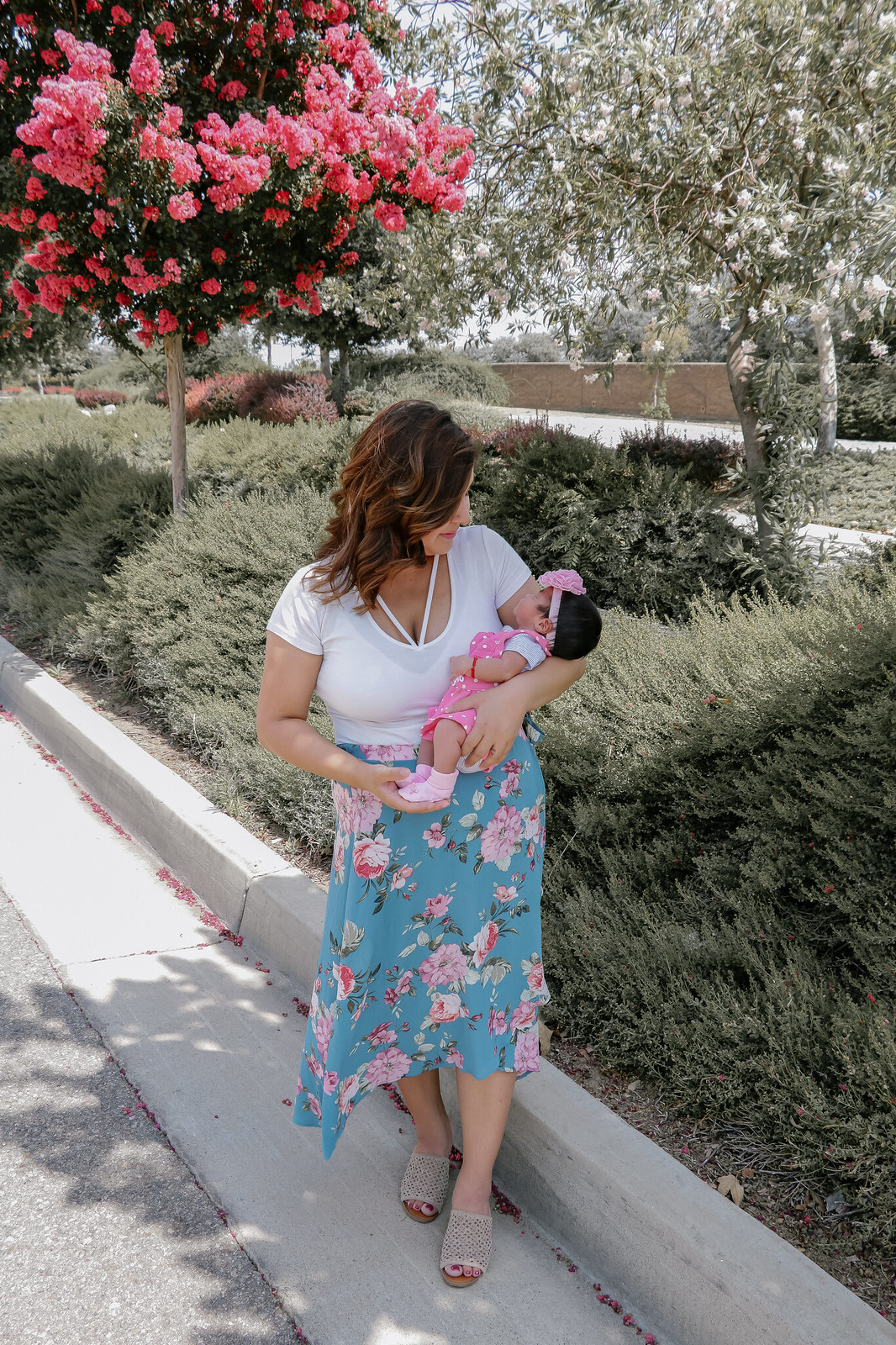 I was selected for this opportunity as a member of CLEVER and the content and opinions expressed here are all my own.

You may also enjoy:

Shop more of my closet on Poshmark