This post is sponsored by Earth’s Best Organic, but the content and opinions expressed here are my own. 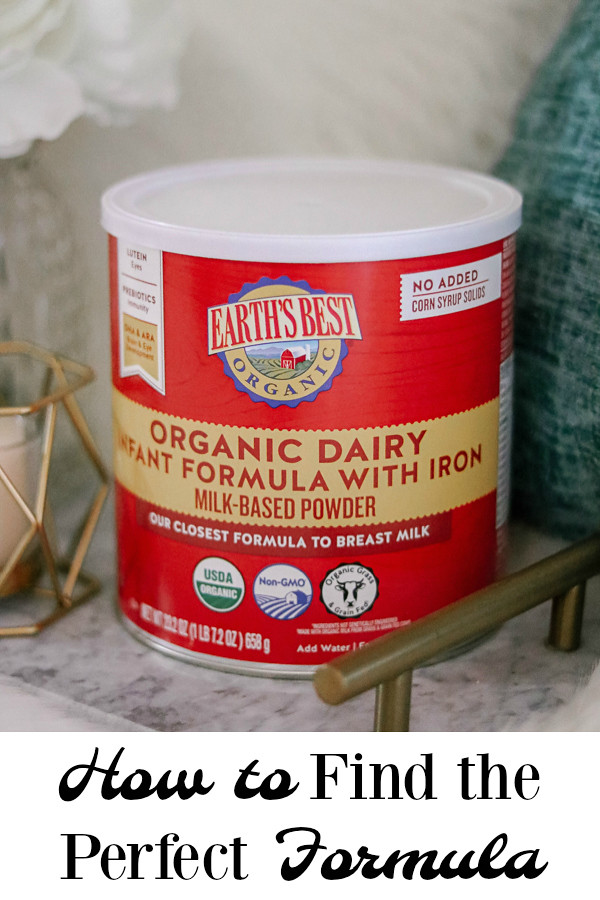 As you can imagine, becoming a mother comes with a lot of decision making, responsibility, and joy. By now, I’ve learnt that in motherhood planning isn’t the best route. In my case, I’ve had to learn to take one day at a time in parenting rather than planning ahead.

I was unable to produce a decent milk supply when I first gave birth. That’s why I had to supplement with formula. As I had originally planned to breastfeed for as long as possible I had not research any of the formulas on the market. Heading to the store to purchase a formula that was perfect for Camilla was a stressful experience. Fortunately, we found Earth’s Best Organic® Dairy Formula at Walmart in the formula section towards the bottom. Additionally, download the SHopKick Offer on a mobile device for further discounts. A milk-based formula with no added corn syrup solids. As you can imagine, breast milk is the first choice for infant’s growth and development but if and when you choose formula, you can feel good knowing there is an organic choice – Earth’s Best Organic®. 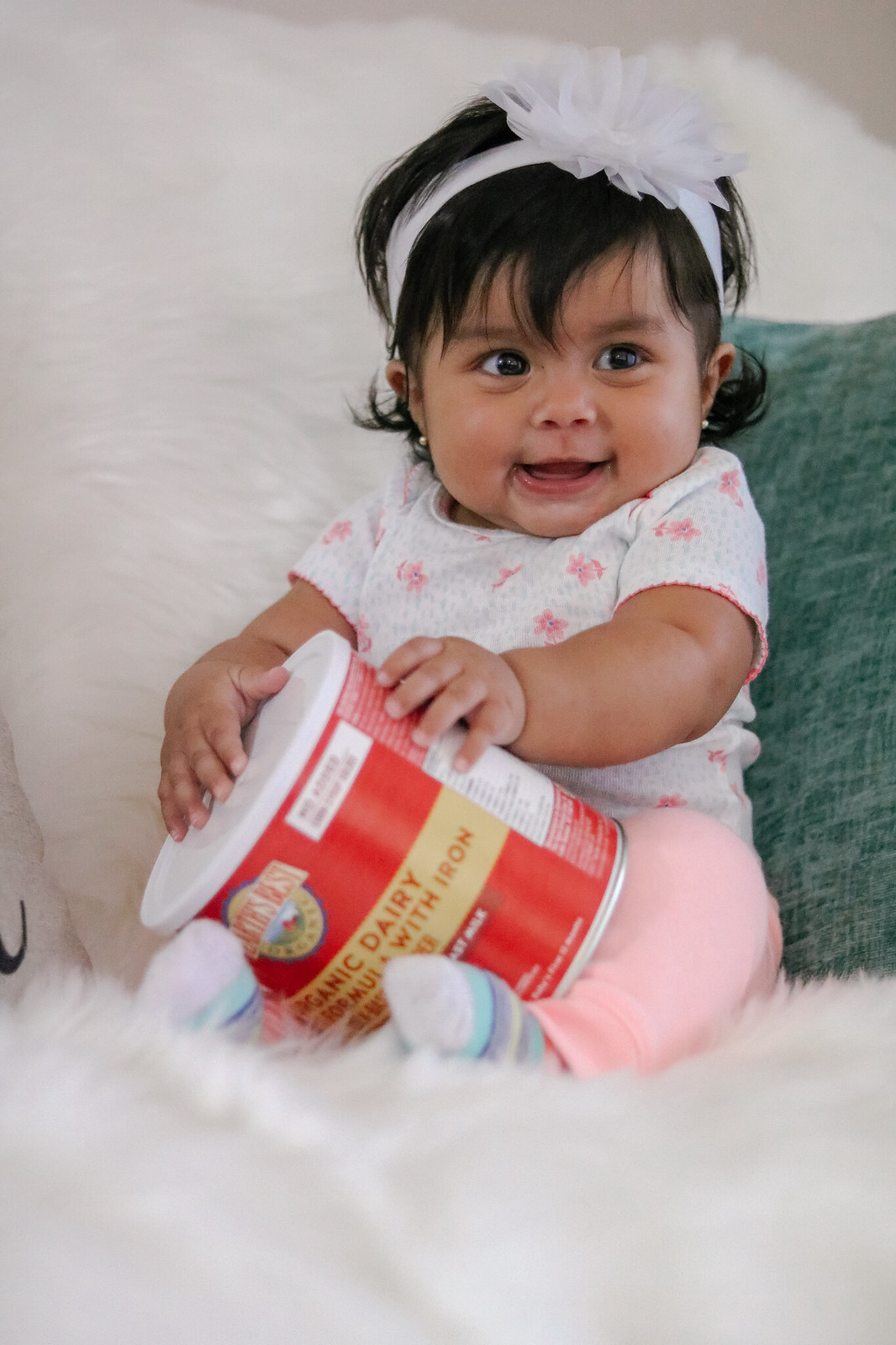 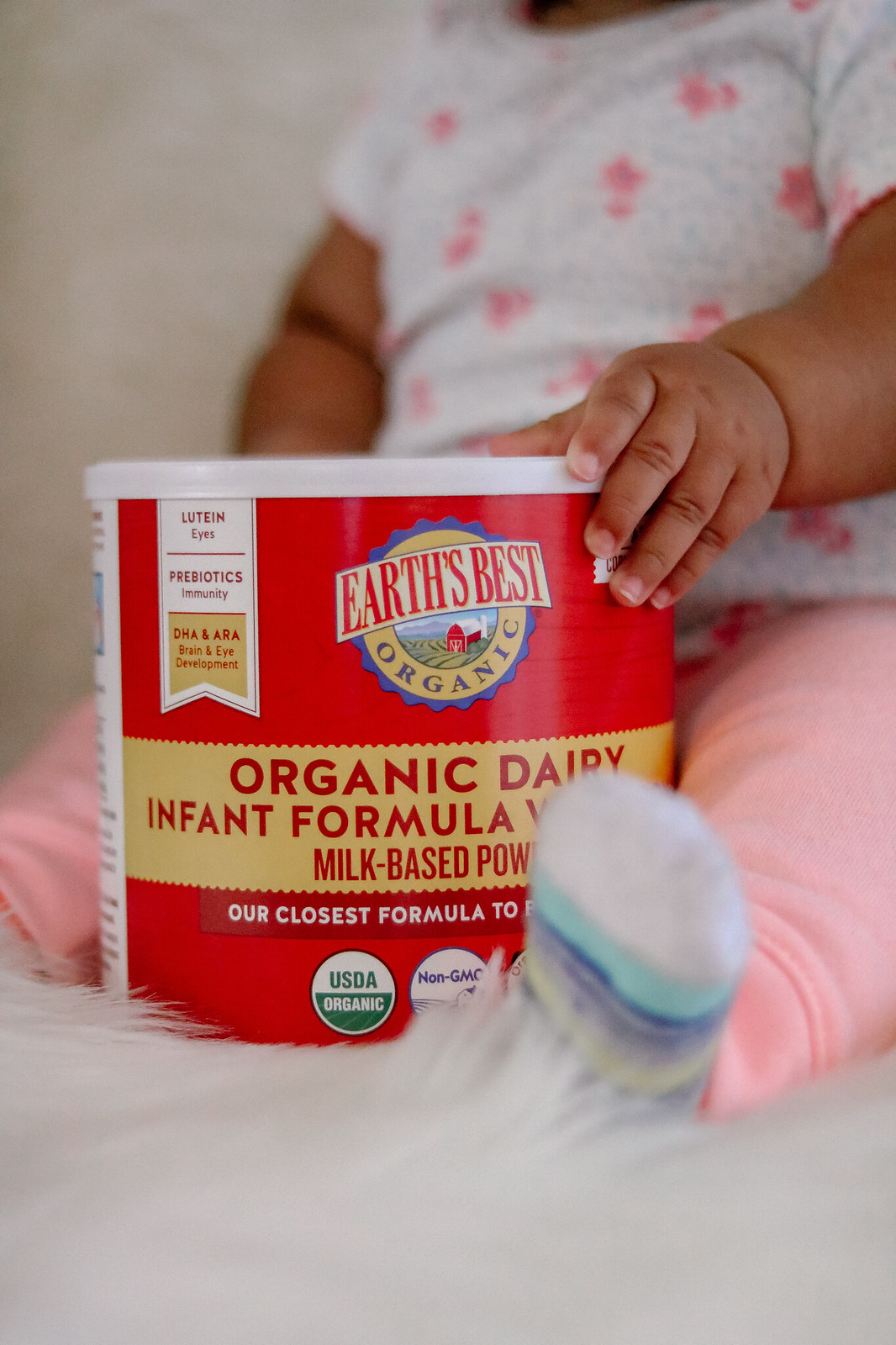 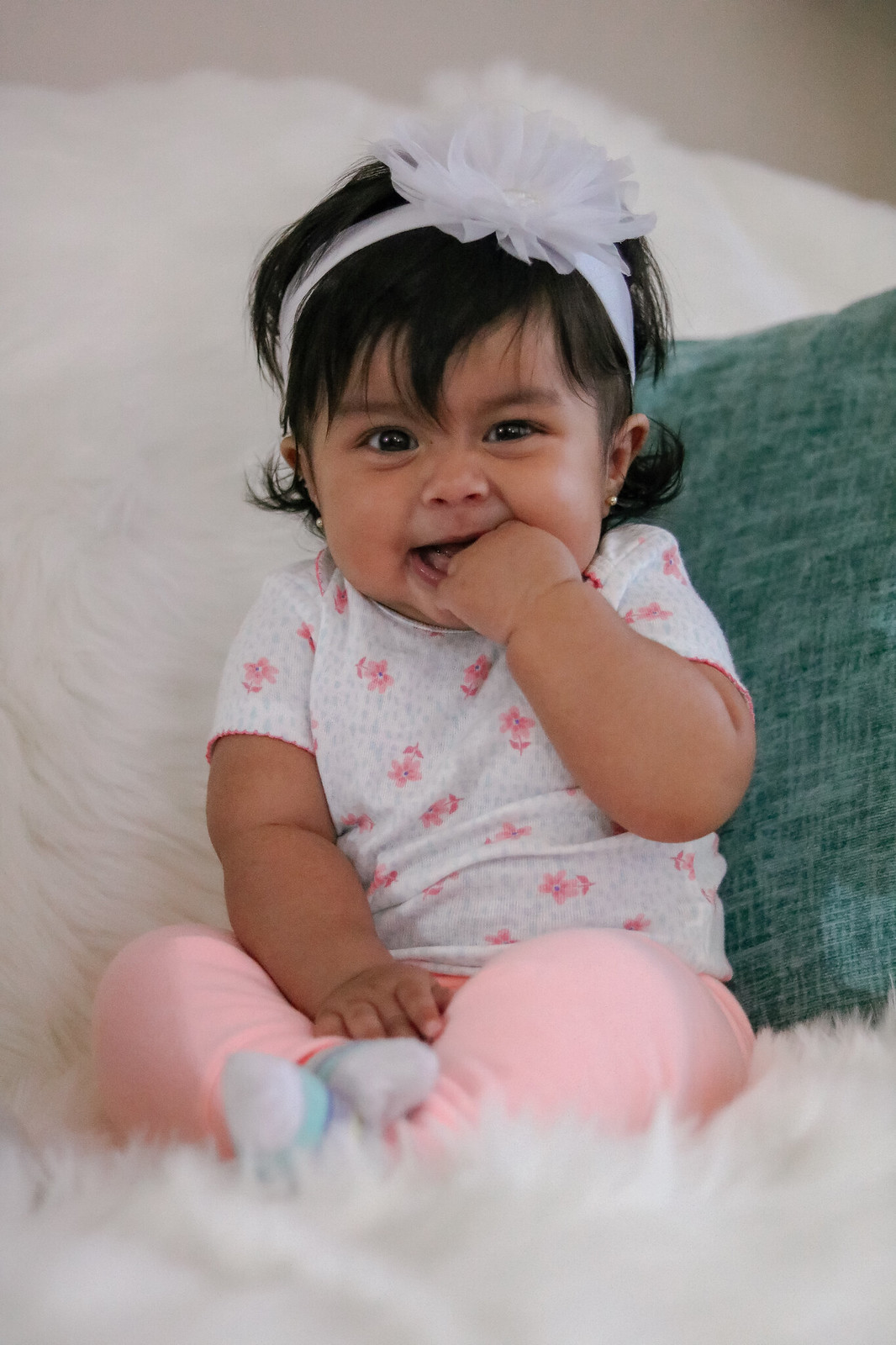 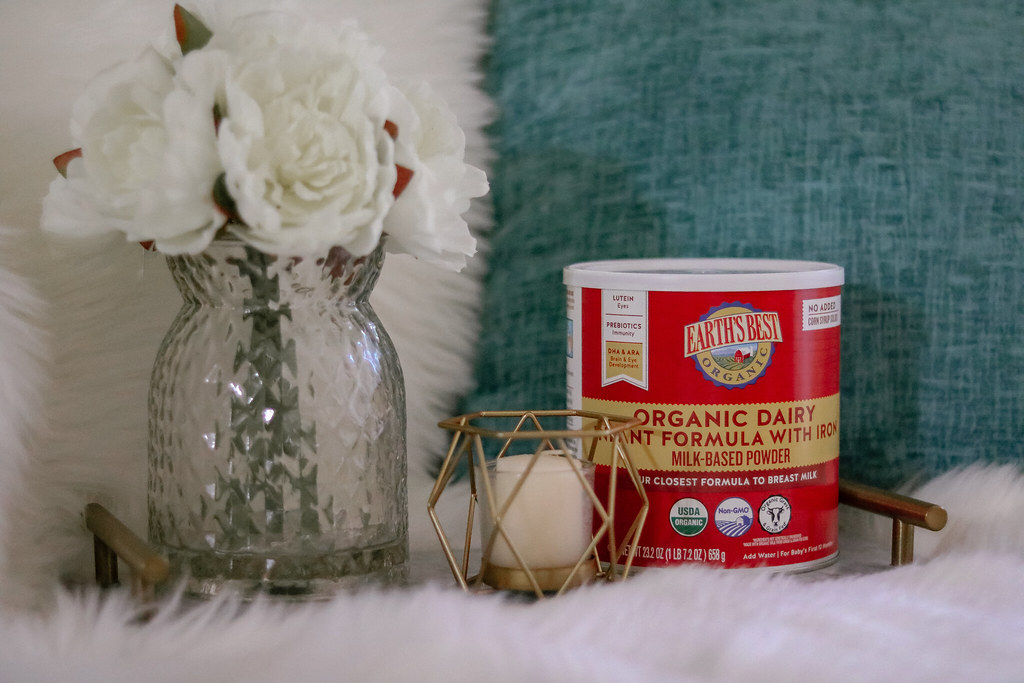 Finding the perfect formula can be a stressful journey for any parent. In our case, it took several trials to find a formula that met our needs. Earth’s Best Organic® Dairy Formula is one that we decided to try as it’s organic. There is several differences between non-organic and organic formula. The biggest difference is that organic formula is free of genetically modified ingredients. In short, choosing an organic formula can limit your baby’s exposure to potentially harmful chemicals and pesticides.

This website uses cookies to improve your experience while you navigate through the website. Out of these, the cookies that are categorized as necessary are stored on your browser as they are essential for the working of basic functionalities of the website. We also use third-party cookies that help us analyze and understand how you use this website. These cookies will be stored in your browser only with your consent. You also have the option to opt-out of these cookies. But opting out of some of these cookies may affect your browsing experience.
Necessary Always Enabled

Any cookies that may not be particularly necessary for the website to function and is used specifically to collect user personal data via analytics, ads, other embedded contents are termed as non-necessary cookies. It is mandatory to procure user consent prior to running these cookies on your website.